A pharmacy auditing company was acquired by Xerox and were told to anticipate 2x-4x growth in the near future. The subsidiary’s CTO contacted JB Consulting Group and needed to know if their legacy system could handle the load, and if not what would it take to fix it, how long would it take and how much would it cost?

We visited their site for several meetings with their business and technology teams, and discussed their plans for growth and future scalability. After the design sessions we determined that the following had to be accounted for in the new design:

To accommodate a mobile strategy, we designed a “3 tiered architecture design” (SOA – service oriented architecture), that essentially separates the underlying data, business rules and logic, and presentation displayed to the end user. This meant that a web application, an iPhone application, and windows desktop software could all utilize the same core business rules and data, but simply present the display to the end user differently based on the platform.

A 3 tier architecture is highly scalable and efficient to maintain for many reasons since business logic is programmed once in one place, and then utilized by several versions of the software. If the underlying database model has to change, the clients do not need to be updated.

The presentation that was displayed to the end user was redesigned in HTML5 using CSS with a pure separation of content and format, thus making it compliant for visually impaired users as mandated by the parent company.

In the end we delivered a flexible, highly scalable enterprise level solution capable of handling 10x growth from their current business, so that they could take on the new business resulting from the acquisition and not have to worry about redesigning their application in the foreseeable future.

Let’s talk about work
We appreciate your interest. Lets talk.
Other Work 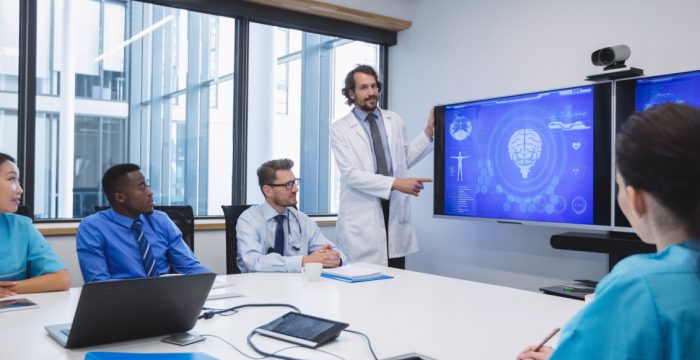 We were approached by the owner of a small retail pharmacy chain based in New York City. They were building their own retail pharmacy dispensing system to use in-house, and then be subsequently licensed to other retail pharmacies. 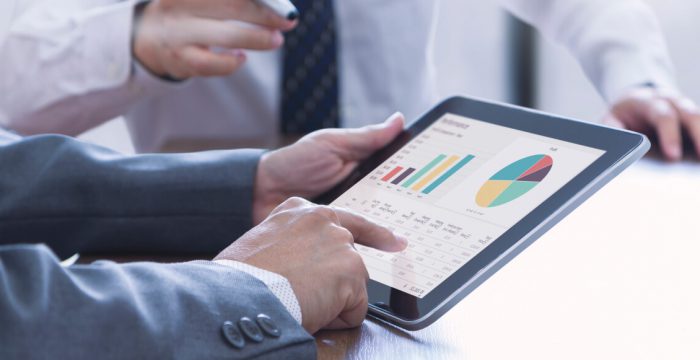 We were approached by the Vice President of Pharmacy Services, who knew a part of his business inside and out from a previous job, but was currently paying a consulting firm $75k/month in fees.